Professor Evelina Domashevskaya, Head of the Department of Solid-State Physics and Nanostructures of the Faculty of Physics, won a gold medal and a certificate at Paris book fair for her scientific works. The fair was held in March. Two books by Evelina Domashevskaya were included in the special list of PARIS BOOK FAIR 2018. The first one is a monograph edited by professor Domashevskaya “Russian scientific schools specialising in X-ray and X-ray electro spectroscopy”. It was published by the VSU Publishing House in 2015. 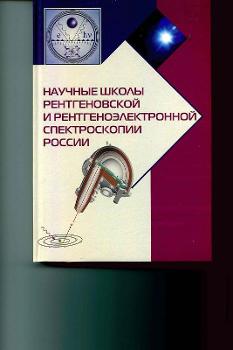 The book describes the foundation, development and current state of Russian scientific schools that use X-ray and X-ray electron spectroscopy for materials diagnostics. The chapters of the book were written by prominent scientists representing various scientific schools. The book shows that X-ray spectroscopy is not only a basic theoretical method. It has various applications in various research spheres. The book also demonstrates close correlation between purely academic science and university science, their popularity all over the country (form St. Petersburg to Vladivostok), and international cooperation of researchers. 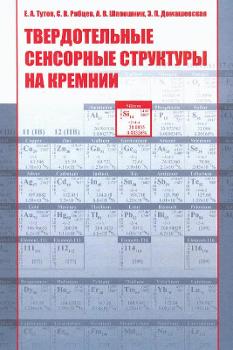 The second book “Solid state sensors on silicon” by E.A. Turov, S.V. Ryabtsev, A.V. Shaposhnik, and E.P. Domashevskaya, was presented by the Russian Academy of Natural Sciences. It encompasses scientific and teaching materials demonstrating the latest scientific trends in Russia. 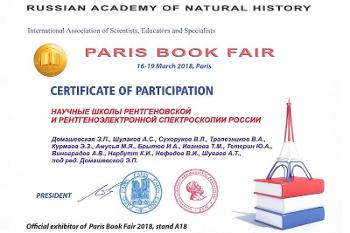 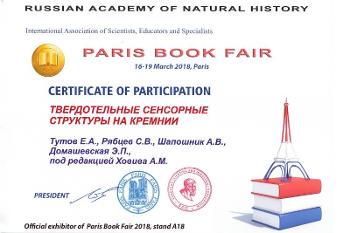 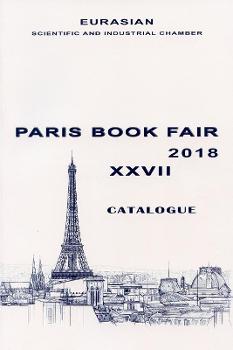