A new stage in the development of Chinese relations

"The issues of clean energy production are of interest not only for our universities but also the Government of the Voronezh region. I hope that our dialogue will help us find common ground and outline the prospects for further cooperation," said Dmitry Endovitsky. He told the participants about the long-standing cooperation between VSU and China. 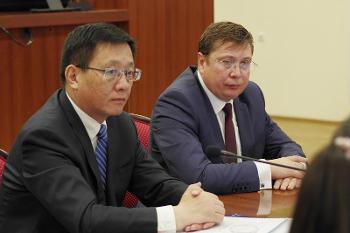 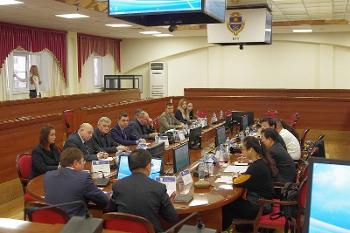 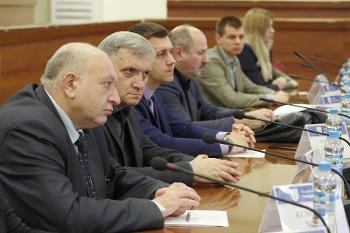 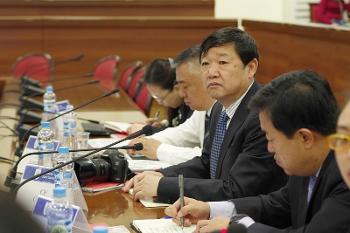 In his response, the head of the delegation, Vice-Governor of the people's government of the Qinghai province, Wang Yubo, said that the level of education offered by the Voronezh universities is very high and they have trained a great number of Chinese specialists. The cooperation with Voronezh region in the area of clean energy production might be very promising and productive.

After that, the Chinese delegation visited the Voronezh region government where they discussed the prospects of the development of clean energy production, training of managerial personnel of the state service in the Russian Federation, the search and introduction of talented people, and the establishing of the scientific and technical exchange and cooperation.