The results of the international ranking, Web of Universities (Webometrics) have been published. It evaluates universities by their quality and their presence on the web. 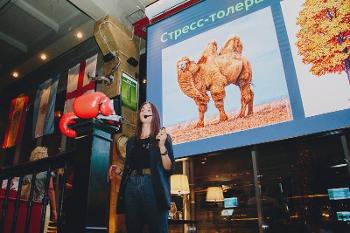 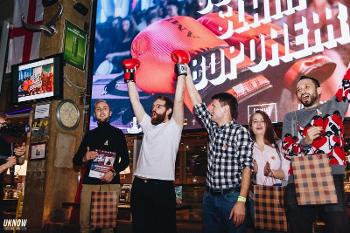 The ranking experts analyse materials on a university’s website and citations of these materials in other sources. The aim of Webometrics is to provide so called “open education” which allows any student from any part of the world to study at any university. 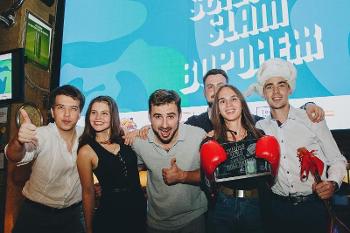