On 26 May, the swimming pool of Voronezh State University held the 7th swimming championship “Backstroker Day” participated in by 300 children who attend swimming classes at the pool. The children had a chance to compete in swim distances and to take part in spectacular swimming relays. The organisers used the system of electronic time-tracking and computer-aided recording of results, which has no analogues in the Voronezh Region. The finishing time gap between some participants was only 0.04 seconds. 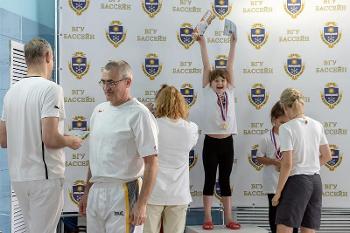 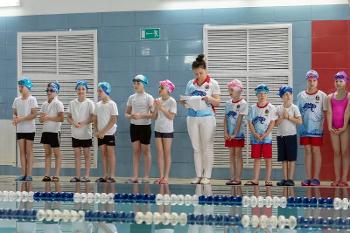 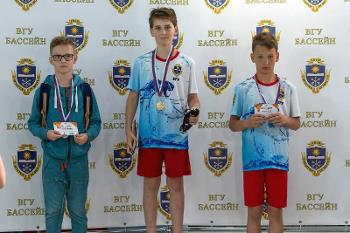 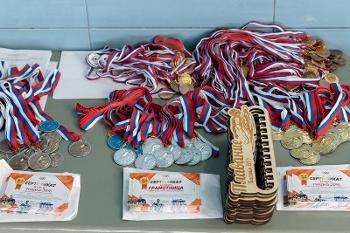 All the children were awarded certificates and medals. The winners were awarded certificates and medals provided by the partner of the competition. The competition was organised largely thanks to the help of the veterans of the swimming club "Spartak". During the opening ceremony, prizes were also awarded to those children who achieved 3rd senior category classification standards as well as to the judges of the competition, members of the swimming club "Spartak” who are Russian and World champions and record holders.

It was an unforgettable festive event filled with the atmosphere of health, sport, cheerfulness, and friendship.