The 5th season of the project “A Large University for a Large City” concluded in June. The event was held in the book supermarket “Amital” in Pushkinskaya street and, as usual, was organised by the Department of Pre-University Training and Enrolment of Students. 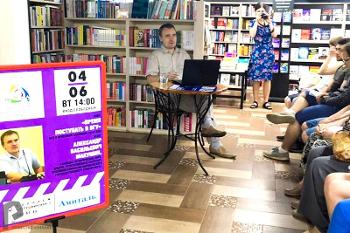 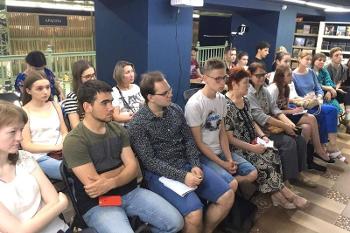 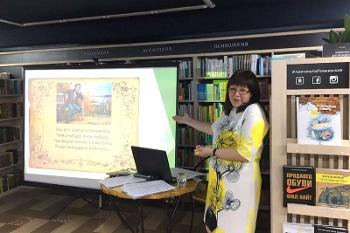