The festival was opened by the President of the Russian Geographical Society, Sergey Shoigu. In his welcoming speech, he told the audience about expeditions of the society and then held the award ceremony of the winners of the 5th photo competition of the Russian Geographical Society “Most beautiful country” and the competition “Best guide of Russia”. 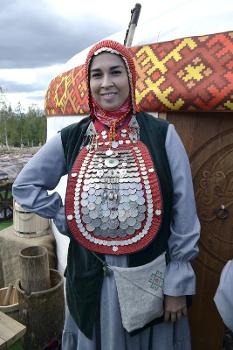 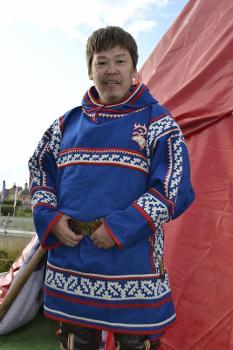 During the festival, which lasted ten days, every volunteer could visit master-classes or first showings of films about the nature of Russia, as well as to listen to lectures by prominent scientists or public figures. The visitors could see mummified cave lions and the little mammoth Yuka from Yakutia who were placed in a cryo-chamber in the centre of the park. In the building “Wildlife Embassy”, there was a sculpture exhibition by Dasha Namdakova “From inside” and an exhibition of best works of the competition “Most beautiful country”. Nearby, in a special area, in the open air, you could find traditional dwellings of the peoples of Russia: a chum of the northern first nations, a Kuban Cossack peasant house, yaranga, Bashkir yurta, etc. 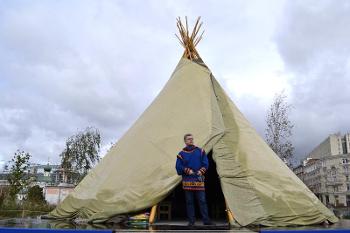 On one of the days, Dmitry Vladimirov gave a talk called “The emerald network of the Voronezh region”. In his lecture, he told the audience about the protected natural areas in the region and their modern state. Alexander Khaustov gave a presentation called “The Divnogorie nature reserve. A true jewel of the Central Black Earth Region”. Alexandre provided a spectacular description of the cultural, historical, and natural heritage of Divnogorie and invited everybody to visit this fabulous place in person. Also, the Voronezh team held a quiz on the big stage of the Festival. It was dedicated to the most interesting historical and geotechnical facts of the Voronezh region. 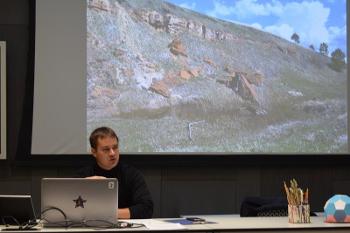