Between 18 and 20 September, the students’ sport festival “TurStart” took place in Ryazan. Among its participants were students aged between 18 and 25 from 9 Russian universities, including a team from Voronezh State University.

The “TurStart” project is the joint idea between a sport club and the tourism club “VIRB” from Yesenin Ryazan State University which won the national competition of projects by young people. The festival consists of tournaments in 10 non-conventional sports, including arm wresting, pole walking, hiking, and CrossFit. 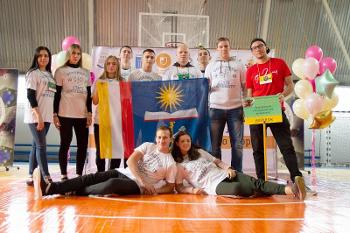 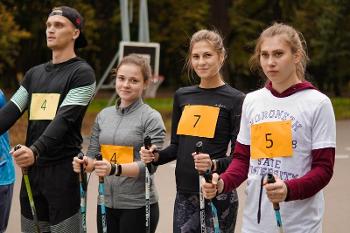 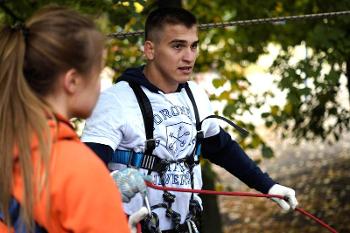 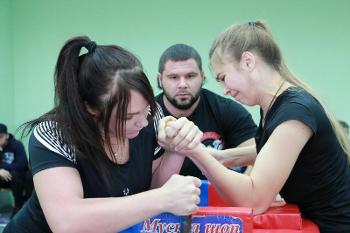 The VSU team was among the prize-winners in table tennis, arm wrestling, kettlebell lifting, and paintball. It also took second place in the overall competition of the 3-day festival. 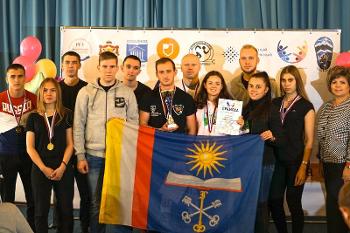 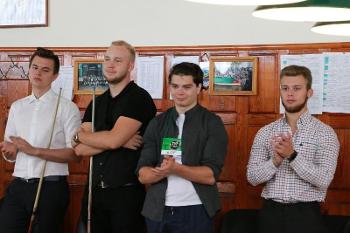 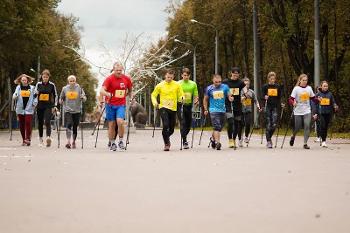 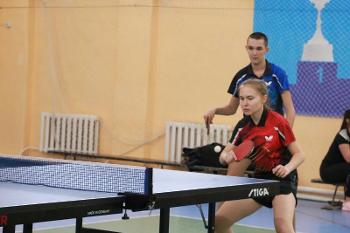 The closing ceremony of the festival was held on 20 September in the Yesenin State nature reserve situated in settlement Konstantinovo in the Rybinsk district of the Ryazan region, the motherland of the outstanding Russian poet.