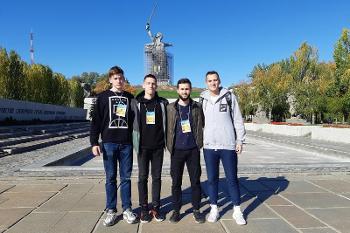 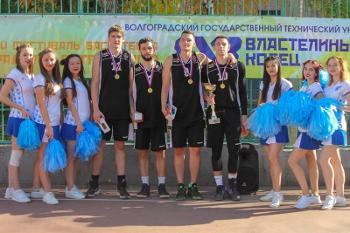 The festival was participated in by 25 student teams (16 men teams and 9 women teams) from all over Russia.

The aim of the festival was to promote physical activity, and strengthen partnerships between students from various universities. The festival was organised by Volgograd State Technical University with the help of the “Russian Youth”, the Youth Resource Centre, the Committee for Physical Culture and Sports of the Volgograd Region, and the Committee for Education, Science, and Youth Policy of the Volgograd Region.

“The festival was great, we are glad we took part in it. Everything was organised perfectly, we had a tour of the city and the hotel was very good. The weather in Volgograd was also very nice. As for 3x3 basketball, we received an invitation to take part in the Moscow tournament, so we are now eager to give it a try,” said Daniil Fyodorov, the captain of the team. 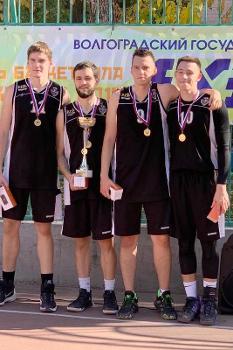 “The tournament was amazing. The guys in Volgograd made a real effort to organise everything, from the game itself to the way they treated the participants from other cities. As for the game, we were really good. We have strong players, and we were actually considered to be the best. So I can say that we actually delivered and managed to show the audience a good game,” said Alexander Sdobnikov, one of the players.