A VSU librarian exchanges experience with colleagues from Oxford

Between 18 and 21 November, Oxford University held a meeting on the use of libraries in today’s world and their transformation into study centres for students. Voronezh State University was represented by Yury Malik, a staff member of VSU’s library. 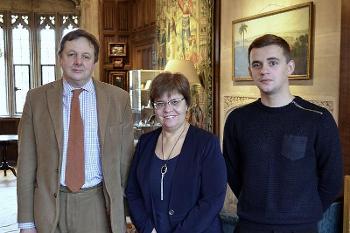 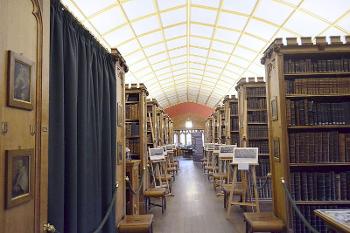 At the meeting, delegates from the leading Russian universities learned about the structure of three Oxford libraries, Bodleian Library, Longwall Library (Magdalen College), and the new Library & Study Centre of St John's College, as well as the restoration centre. They also had a meeting with professor John Nightingale from St Mary Magdalen College. The delegates said that the methods used by Oxford libraries can be effective for libraries in Russia as well. 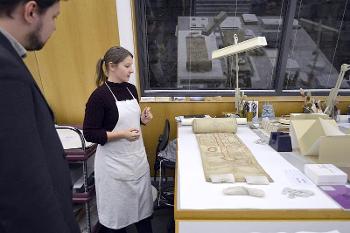 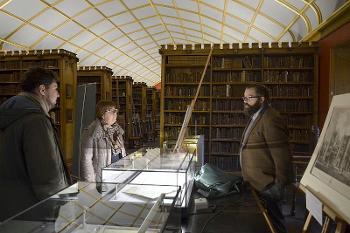 The event was organised with the support of the Oxford Russia Fund and it has helped to strengthen the partnership between the leading libraries in Russia and Britain.