On 28 November, Voronezh State University held the 16th German-Russian mediaforum “Modern Journalism and Fact-Checking”, which was participated in by journalists from Russia, Germany, Austria, and CIS countries. The forum lasted three days during which the participants exchanged their experience and discussed a problem that is of current importance, the quality of facts in the new digital reality. The event was held as part of the Year of German-Russian Academic Partnership. 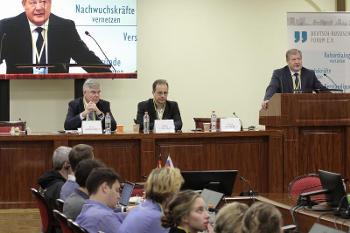 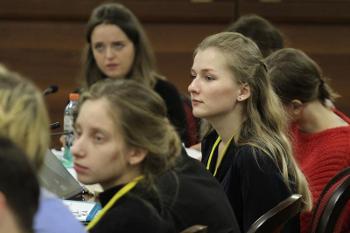 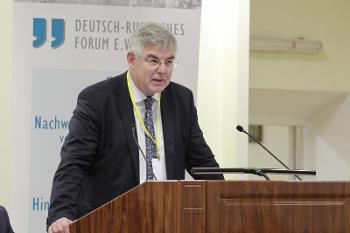 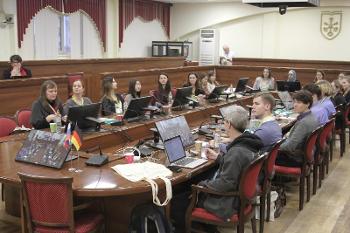 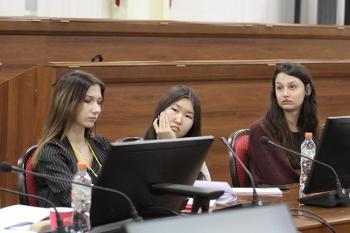 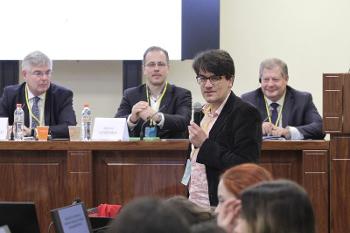 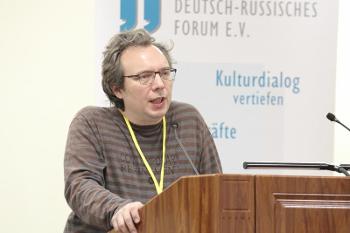 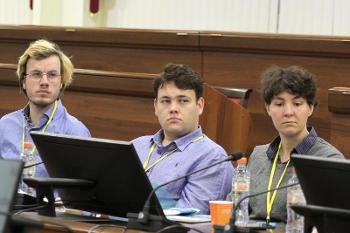 Among the Russian participants there were journalists from Krasnoyarsk, Nizhny Novgorod, Murmansk, Cheboksary, St.Petercburg, Moscow, and other cities. Experts came to the forum on behalf of such companies as FOCUS, Wiener Zeitung, Tagesschau NDR, WDR, Sputnik, “Argumenty i fakty”, etc.

The forum was organised with the support of the Federal Foreign Office, the German-Russia Forum, and Voronezh State University.