On 20 December, the Department of French Philology of the Faculty of Romance and Germanic Philology organised a regional school festival and contest “French Traditions in Russia”. The event was held in the Nikitin Gymnasium with an advanced curriculum in the French language. About 100 pupils from schools of Voronezh and Voronezh Region demonstrated their knowledge, acting skills, and music abilities.

This year’s festival was dedicated to Christmas celebrations in France. Zhanna Kaverina, Headmistress of the Nikitin Gymnasium, and Elena Alexeyeva, Director of the Regional French Centre, started the meeting by welcoming the guests. Afterwards, participants of the competition sang popular songs, recited poems, and presented theatre performances in French. The schoolchildren competed in five nominations: performance, poem, as well as duet, solo, and choral singing. The winners of the competition were awarded with diplomas while the teachers who helped them were presented with certificates of appreciation. 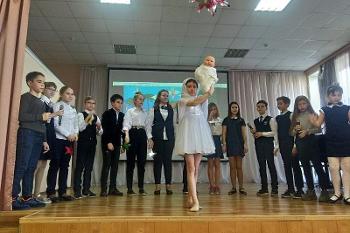 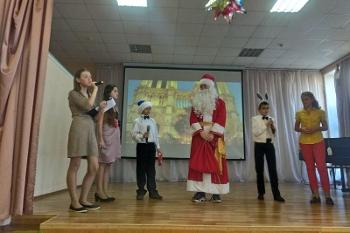 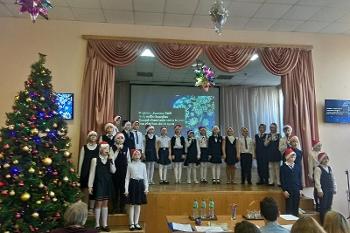 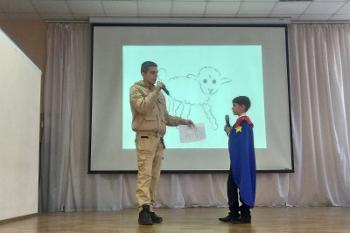 The following students from the Faculty of Romance and Germanic Philology took active part in the organisation of the event: Arina Zhukova, fourth year student, Diana Popova, third year student, and Kristina Yuyukina, first year master’s degree student. The staff of the Regional French Centre also made a presentation of events and projects for schoolchildren held at VSU. The pupils learnt about an opportunity to take the DELF/DALF examination and participate in joint projects of VSU and French universities.