In early December, the first VSU HACKATHON was held at the Faculty of Computer Sciences with the support of Major League Hacking. Ninety-nine people, including students and graduates of our university, participated in the event. They learnt about new technologies at the educational workshops, which were held by developers from Moscow and local specialists. They also practised solving non-standard problems by developing their own projects within the scenarios submitted by potential employers. 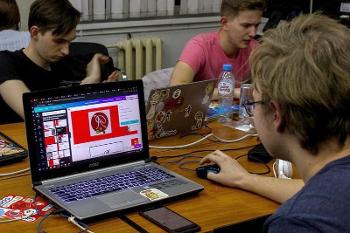 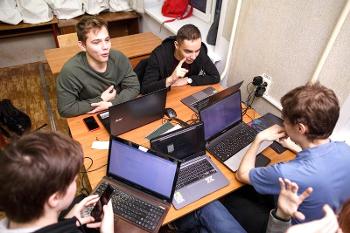 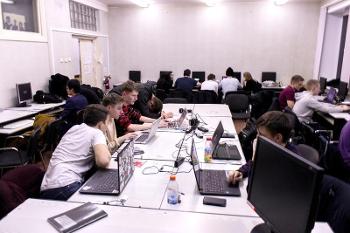 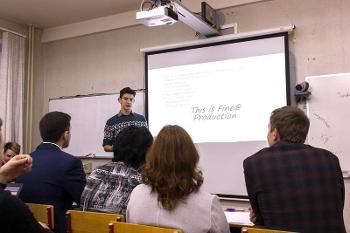 The participants had to come up with different ideas, ranging from career guidance for university applicants to customer engagement and retention. Many companies were interested in the suggested solutions and invited the students to join their teams. At the end of the hackathon, all participants were awarded with prizes and certificates. The event was sponsored by the following companies: Russian Hackers, Treelink, Russky Apetit, Verisign, Github, and Microsoft.