Our university pays tribute to the defenders of Voronezh

On 25 January, students and staff of Voronezh State University gathered in the park near the main university building to celebrate the liberation of Voronezh from the Nazi invaders.

VSU Rector Dmitry Endovitsky spoke about the heroic deed of the university staff during the Great Patriotic War and encouraged everyone to remember about this terrifying period:

“As of tradition, we are gathering in front of the memorial to remember the price we had to pay for the victory. There is hardly a family which was not affected, which did not lose relatives or friends to the war. In Soviet times, the scope and the importance of the fight for Voronezh was underestimated. If it had not been for the Little Saturn operation, we would not have been able to defend Stalingrad! I am absolutely proud of being a descendant of those heroes. I appeal to you to remember those days and to pass your memories on to your children, from generation to generation.” 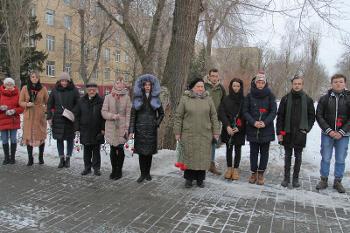 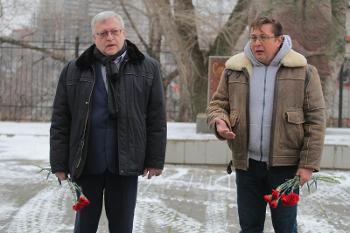 “Voronezh was liberated at the expense of thousands of human lives. Today, it is once again one of the best cities in Russia! Let us remember those students and university staff members who have managed to preserve the intellectual and cultural heritage of the city for us,” said the Rector's councillor Vladimir Listengarten. 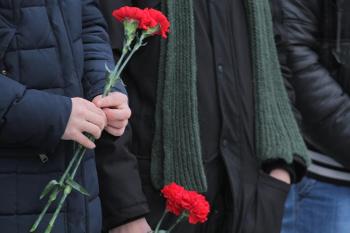 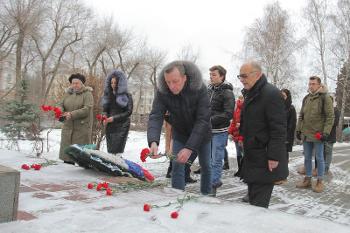