University professor talks about his work at the University of Trier

Between October 2019 and March 2020, Alexander Zhitenyev, Associate Professor at the Department of Philology of Voronezh State University, worked as an invited researcher at the Centre of Cutting-Edge Research “Russian Poetry in Transition” at the University of Trier. The scientist lived in the oldest German city where he was writing a book about contemporary Russian poetry. He also attended weekly meetings which were held in English, German, and Russian and listened to presentations about poetry from all over the world.

“The programme of the German Scientific Society “Centres of Cutting-Edge Research” (Kolleg-Forschergruppe) is a way to support research and create “turn-over” teams whose members are constantly changing. There are about 70 similar centres in Germany, however, the centre in Trier is the only centre whose research is focused on Russian literature. All centres receive considerable funding: the Trier project is expected to get 5 million Euro. As far as I know, there is only one centre of this kind in Rhineland-Palatinate,” said Alexander Zhitenyev.

“My trip is a result of the many-year scientific collaboration with my German colleagues, first of all with Professor Henrique Stahl, the head of the centre. I am very grateful to her for this unique opportunity to concentrate on my book which, I doubt, would have been written in other circumstances. Also, I would like to thank the Russian Science Foundation which let me supervise the project “Poets and poetry in the post-historical era” remotely. I hope the combination of different themes and different scientific approaches was beneficial for both the Russian and German projects. 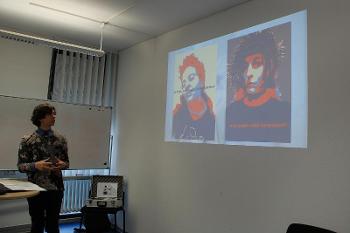 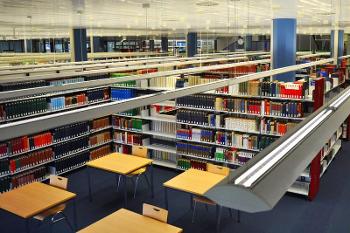 It is difficult to compare Russian and German systems of research management. In our context, no matter what project you supervise, by force of circumstances, you end up controlling absolutely everything, starting with the work process and finishing with the document flow between the authorities. In Germany, the head of a project has the privilege of having no obligation to deal with anything beyond the scientific tasks. And the situation of constant stress familiar to any Russian scientist is unknown there. I was unpleasantly surprised by the western approach to the presentation of research results. The idea is that you need to entertain the audience. That is why presentations are supposed to be spectacular and amusing. If you don’t have a funny story to tell you will fail. If you are not witty you have no chance of attracting the listener’s attention. At the same time, the content of the presentation can be quite banal. The written text, on the contrary, can be very dry.

There can be something unexpected in any job. For example, the Russian system of scientific degrees is not converted into corresponding professional positions. Russian DSc degrees without the title of the professor means nothing. You are just a person with a PhD, a beginner. The employer is interested in you marks from your school certificate, however, they have no idea what a DSc degree is. Yet, the place where you got you PhD matters. Your salary can depend on this. 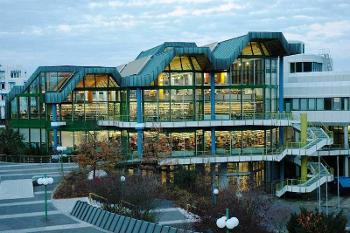 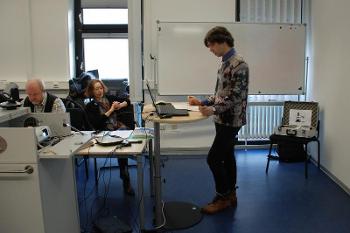 The difference in values is very noticeable here. For example, there are no problems with gender equality. Each university building has a bookshelf with feminist flyers and one of the boxes has the regional annual report on gender equality at universities. When I was being hired, I had to sign a set of documents dedicated to harassment and its prevention. Each university has a special service which protects students and teachers from sexual harassment.

The relations between individuals and the government are highly formalised and mediated. The system is supposed to run like clockwork. However, things happen. Any failure results in insoluble problems. In my case, they were caused by a postal clerk who followed an instruction and carefully put all my letters in a box for unclaimed correspondence rather than in my post box. I spent three months explaining to the bank, tax, and insurance service officers that I did not receive their letters and they looked at me with suspicion. 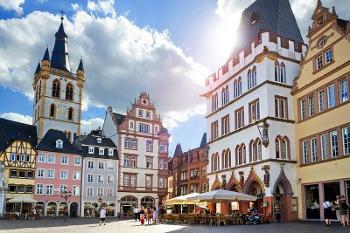 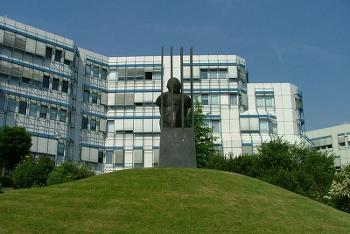 Strangely enough, the main conclusion I came to during the trip is not directly related to science. This is rather an observances about the difference in cultures. In Russia, as a rule, university teachers are not their own bosses. Even if you are bristling with various responsibilities, they still think that you can easily handle some more. In Germany this situation is unimaginable. And this is one of the most important achievements of the local bureaucracy. Everything is closed on Sunday. And you always have to remember when Sunday comes.