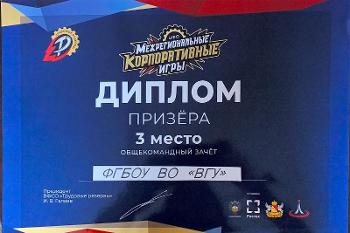 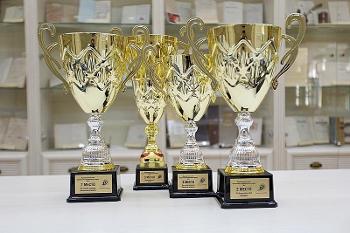 The women’s basketball team was second in the overall standing. In track-and-field athletics, the men came second and the women came third. In chess, both women and men took first place. In table tennis, the men took first place and the women took second. In swimming, students from our university took many prize-winning places in various disciplines.