Between 19 and 20 December, the online festival of ideas and technologies Rukami was held in Voronezh. The partners of the project were Voronezh State University, educational centre “Orion”, Regional Youth Centre, Centre for Advance Professional Training, Grazhdanskoye Sobranie Lider, Atomic Energy Information Centre, Kvantorum children’s technopark, the Tournament of Three Sciences, ANO “Laboratory for Educational Projects”, and the company DataArt. The regional operator of the event was the NEON agency. The festival is one of the key projects of the Kruzhok movement of the National Technology Initiative, a national community of technical creativity enthusiasts, engineers, scientists, entrepreneurs, and managers who can create and implement projects, generate new solutions, start technological companies aimed at the development of Russia and the world. 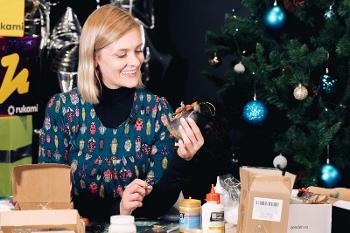 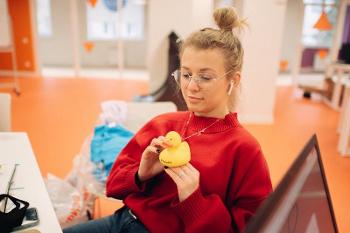 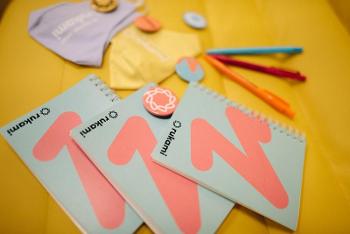 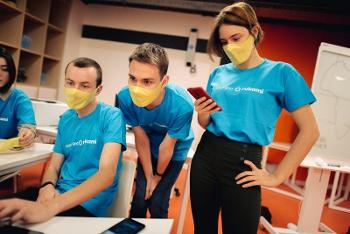 The Rukami festival is aimed at creative children and teenagers who have been long interested in technology as well as those who are making their first steps in these areas. Any volunteers could take part in the festival.

“The festival provides children and young people with a wonderful opportunity to show their skills, find like-minded people, and get motivated. In the future, their success will benefit the Voronezh Region and the whole country. I expect the festival to bring together even more talented people, education, science, business, authorities for the sake of technological progress,” said Alexander Gusev, the Governor of the Voronezh Region. The theme for the festival was “Launch site”. The audience found themselves in the area where digital and analogue worlds are interwoven and AR (augmented reality) and VR (virtual reality) are not big deal. Each participant had a chance to see what is it like to be a maker in a fab lab and to offer something of their own in return, i.e. to share their own ideas and projects. For example, Ivan Puzyryev, the head of the AR/VR department at Strelka KB held the workshop “AR/VR antagonism”. 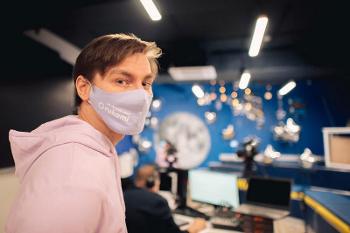 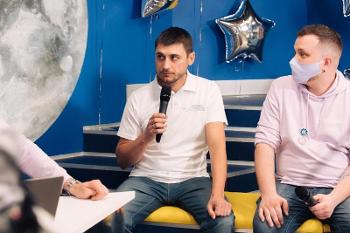 On 19 December, the participants had a talk with a real astronaut. Sergey Prokopiev, Russian Roskosmos space pilot and space explorer, had a public talk which was open to everybody.

In her lecture “The music of neuronetworks: imitation or creativity”, Tatiana Zobnina told the audience about the history of generation musical compositions with the help of algorithms and computers and Roman Kosovichev, a developer at Art. Lebedev Studio, gave the talk “Design without hands”.

Konstantin Deblikov, populariser of modern prosthesis, was a special guest of the festival. Konstantin has been using bionic artificial arms since 2014. He also takes part in competitions. His lecture explained how the modern prosthesis has been developing and if it is comfortable to use such artificial limbs.

The Rukami festival also involved the public talk “Present and future of the cyber sport” which was held in Voronezh.

Some master classes at the festival were dedicated to a very dynamic area, i.e. social networks. The participants could learn to create Instagram masks and to use Stop Motion. Expert Anna Kiselyeva shared her secrets of storytelling and Tatiana Charina explained how to prepare a project presentation.