Lithological school of VSU: the past, the present, and the future

Lomonosov Moscow State University published a book called “Russian lithological schools” which considers the issues of development and achievements of leading Russian universities and academic institutions. One of the articles describes the lithological school of thought of Voronezh State University headed by Professor Arkady Savko, Doctor of Science (geological and mineralogical sciences), Head of the Department of Historical Geology and Paleontology.

“The lithological school of VSU is unique due to its study of the formation patterns of sedimentary deposits and related mineral resources throughout the Earth history. In this case, stadial analysis is used for reading the endogenic changes from metamorphic formations. Endogenic changes are changes occurring deep in rocks. These processes always occur under increased temperatures, pressures, and often under the influence of chemically active substances. The leave an “imprint” in the rocks in the form of specific textures (for example, stratification), structures (size of the grains), or the appearance of trace minerals. And stadial analysis helps to identify the conditions under which the changes occurred in the rock. The lithological school of VSU is the only school in Russia working in this area. The wide range of studies of our researchers resulted in major scientific generalisations presented in over 60 monographs and hundreds of articles in various journals. A new field of “historical minerageny” was justified which studies the development of mineral deposits over time, their position in the Earth's crust, and evolution in the history of the Earth. An Atlas of lithologic and paleogeographic maps of the Central Black Earth Region with the scale of 1:500,000 was compiled (54 pages) which can be used as a prognostic basis for many types of mineral resources. 17 doctoral dissertations and 53 PhD theses were defended, and they were dedicated not only to the geology of our region but also other regions of Russia as well as foreign countries (Egypt, Guinea, Vietnam, Ethiopia) where the representatives of Voronezh lithological school worked. Practically, mineragenic provinces of kaolins, ceramic and bentonite clays, zeolites, and siliceous and carbonate raw materials were justified where deposits were found and explored by the researchers of our university among others. In recognition of their services in geology and the development of geological sciences our researchers were awarded with the titles Honoured Geologist of Russia, Outstanding Prospector, and Honoured Prospector, medals named after prominent scientists Vladimir Smirnov and Alexander Fersman, and other records of achievement. Based on the obtained scientific results, the study guides “Geological processes evolution in the history of the Earth”, “Voronezh anteclise geology”, “Minerageny of weathering crust”, “Historical minerageny”, and others were created,” commented Head of the Department of Historical Geology and Paleontology Arkady Savko. 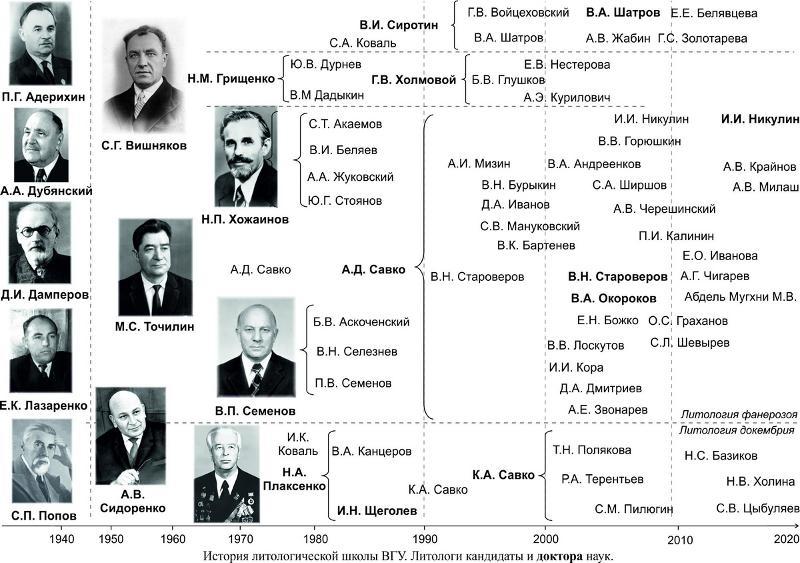 Today the scientific school includes researchers, postgraduate students, and students from the Departments of Historical Geology and Mineral Resources as well as the employees of the Research Institution of Geology of VSU. A specific feature of modern lithological studies is the widespread use of computer technologies and high-precision research methods. The activities of the lithological school also have practical meaning. They allow continuing and combining research activities with the educational process. 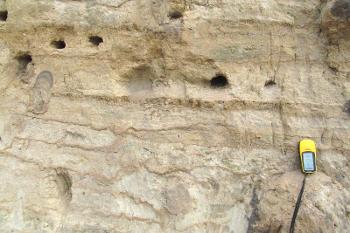 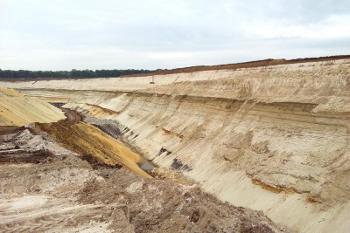 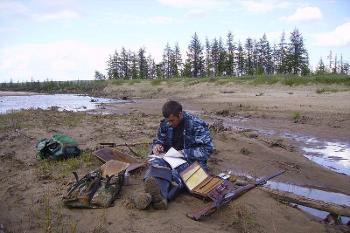 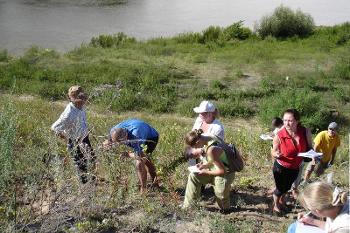 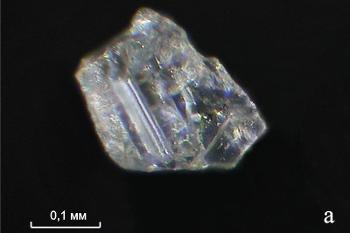 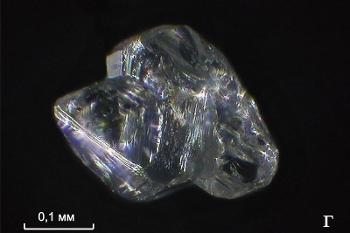