A delegation from Iraq pays a visit to VSU 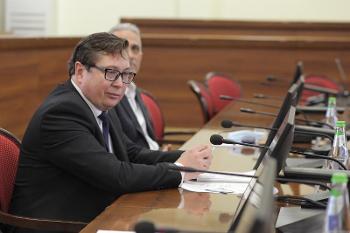 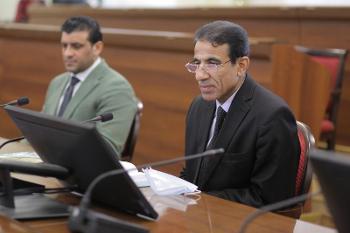 Dmitry Endovitsky told the guests about the research and academic capacity of the university and also spoke about the partners of VSU. The parties discussed the renewal of bilateral cooperation between VSU and a number of Iraqi partner universities after a break caused by pandemic restrictions, professors’ and lecturers’ internships at the departments of Voronezh State University, and the issues regarding the education of Master’s and PhD students from Iraq at VSU. Foreign guests thanked the representatives of VSU for the assistance which Voronezh State University has provided to the Republic of Iraq for forty years, for training 80 PhD students and over 180 Master's graduates. They also emphasised the desire to strengthen cooperation with the university in various fields of science and education. 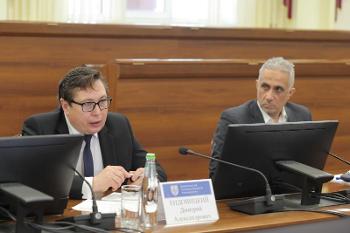 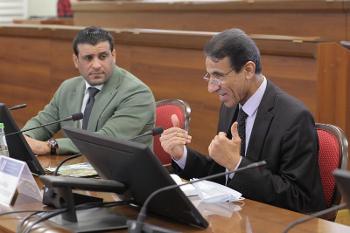 On the same day, a meeting between the members of the Department of General Linguistics and Stylistics and its PhD graduate, Dr. Al-Haidari Basim Hasan, took place at the Department of General Linguistics and Stylistics of the Faculty of Philology. In 2013, Al-Haidari Basim Hasan defended his PhD thesis “Culinary and gastronomic substantive vocabulary used figuratively" supervised by Professor Natalia Vakhtel. Al-Haidari Basim Hasan warmly remembered the years of study at the Faculty of Philology and said that it was at VSU that he became not only a researcher of the Russian language, but also a true teacher. 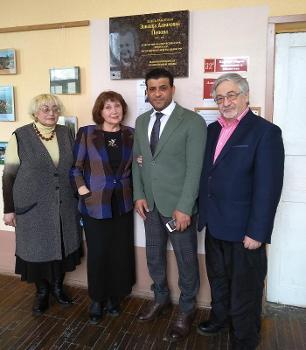