On 18 April, the final of the team tournament of the fifth Open Student Championship of South Russia, the XV Student Programming Competition of the Southern Federal University “ContestSFedU-2021”, was held in Taganrog. 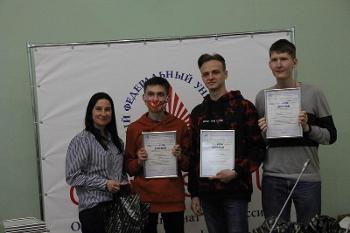 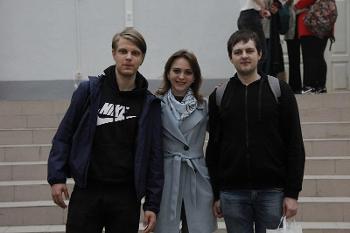 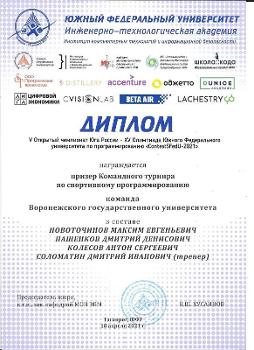 It should be noted that it was not the first successful performance of student teams from the Faculty of Computer Sciences at programming competitions during this academic year. In November 2020, both teams were awarded with third degree diplomas in the regional stage of the XXV National Programming Competition held by Saratov State University.