All-Russia festival “Russian Students’ Spring – 2021”. What was it like?

Between 15 and 20 May, All-Russia festival “Russian Students’ Spring” was held in Nizhny Novgorod. The event gathered the best university students’ teams from all over Russia. VSU students became laureates in the following nominations: 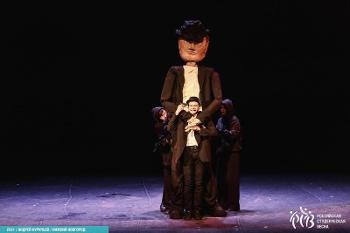 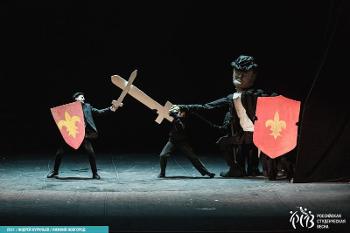 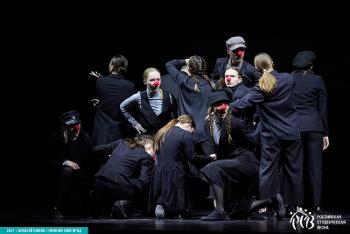 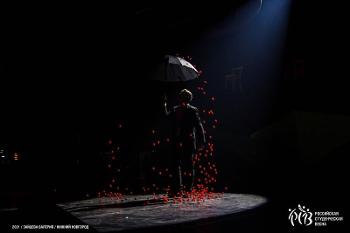 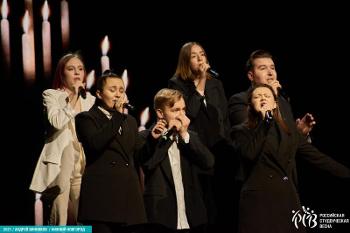 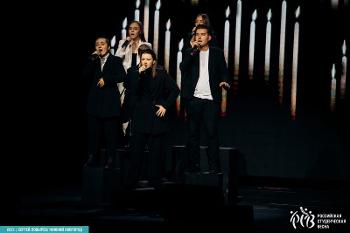 Natalia Bukhvalova, the art director at VSU, told us about what the “Russian Students’ Spring” was like for the team of the Voronezh Region:

“It was a very difficult trip. I can’t remember the last time when the rehearsals lasted 18-20 hours every day for two weeks in a row. Our students are lunatics of creativity, they need neither sleep nor food. I would like to thank Natasha Mokrousova, Masha Konovalova, Nastya Kozmenko, and all the guys who put their heart into the regional programme. And I would like to say a special thanks to Masha Lebedinskaya. She helped to create a wonderful band who won a prize in the nomination “Pop singing” both among bands and solo. I love the guys from our dancing team “Top Rate” like no one else. I am proud of them, of their achievements, of their skills, and teamwork. Every person who visited the All-Russian Spring this year could find something new, unknown, and interesting to learn. We also made friends with students from the flagship university and agreed to start rehearsing for the “All-Russian Spring – 2022” tomorrow.” 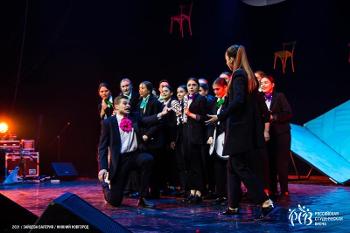 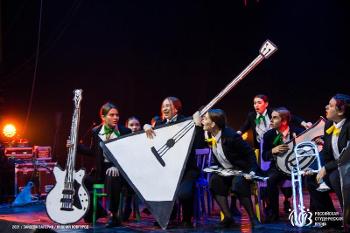 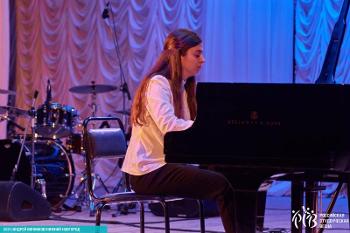 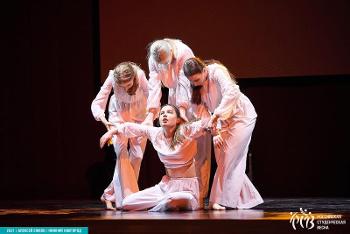 “Nizhny Novgorod had a very warm welcome! I liked the festival a lot this year: the venues were cool, the city was beautiful, and your best friends were nearby. We won prizes for pop singing, both as a team and solo. I am very glad, I put a lot of effort into it and finally I made it! However, I was sad because of the regional programme. After all, the guys had done a lot of work and the programme gave me goosebumps,” said Maria Lebedinskaya, the head of the singing team.