Dmitry Stegantsev, a leading engineer at the VSU's Internet Centre, took part in annual international sleddog competition “White Nights” which was held between 21 and 23 May in the Leningrad Region. The competition with over 140 athletes from different regions of the Russian Federation and from abroad has a status of a Russian stage of the World Cup. 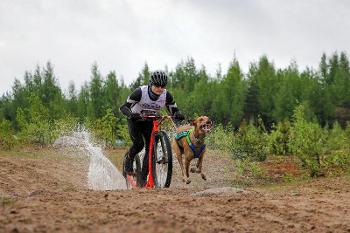 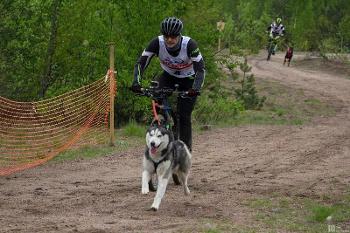 Dmitry Stegantsev took part in three disciplines. In the disciplines “Bicycle” and “Scooter” he won bronze medals, and in the relay his team was second. 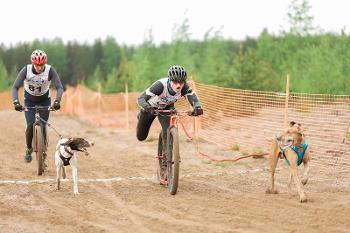 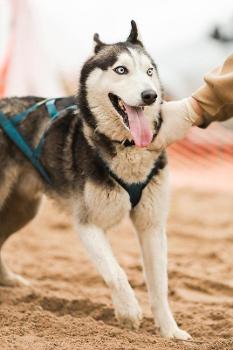 Dmitry has been doing sleddog for six years and is a candidate master of sports. His dogs are Siberian Huskies and mixed-breed sleddogs. 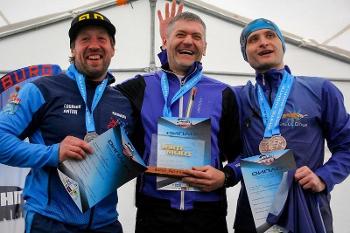 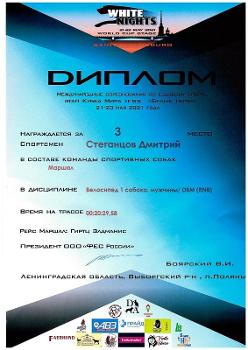 Sleddog sport is racing with sleddogs. Athletes use special gear and sked dogs which are a part of the team to compete on a snow or ground track. Depending on the season, they can use sledge, skis, pulk (sledge drag) on a snow track, and kart, scooter or a bike on a ground track.