36 VSU students from 7 faculties translated lectures by Nikolay Nifontof, a VSU professor from France. It took two semesters to translate his works on semiconductors. The students had to make inquiries in Algeria and Tunisia. On 10 June, a workshop concerning the results of this work was held in the White Hall of the main university building. 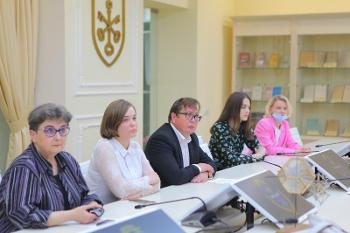 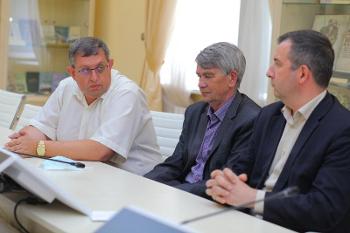 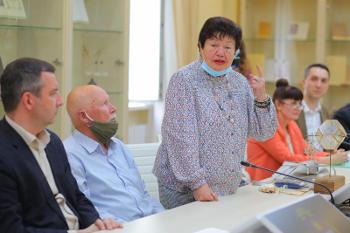 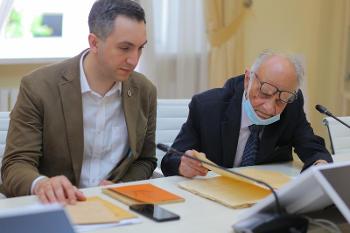 “Nikolay Nifontof was born in Tunisia and studied at university in Algeria. He was 34 when he first came to the USSR and then became a lecturer at VSU,” said Dmitry Zhukalin, Associate Professor at the Department of Semiconductor Physics and Microelectronics.

“I am very glad that we are developing the tradition of round table discussions, where we can remember our teachers and tell younger generations about them. The students who organised this workshop will never forget Nikolay Nifontof and his contribution to the development of microelectronics in the Soviet Union,” said VSU Rector Dmitry Endovitsky. 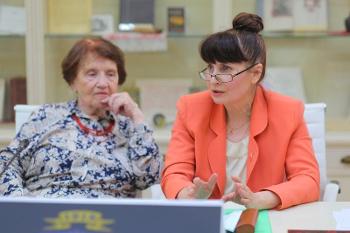 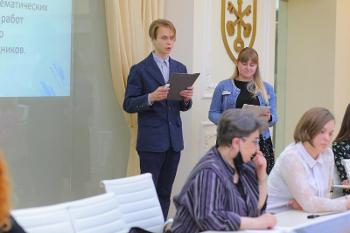 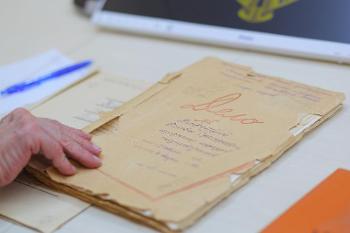 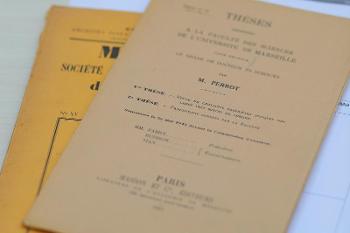 “I met Nikolay Nifontof in 1959, when he was a professor at our university. The then rector Boris Mikhantiev helped him, a man with a foreign diploma, to get a job at Voronezh State University. Nikolay Nifontof soon was appointed head of the Department of Semiconductor Physics and Microelectronics of the Faculty of Physics. His lectures written in French were of the highest level. I had a chance to attend his lectures at our university,” said Professor Evelina Domashevskaya, member of the Russian Academy of Natural Sciences.

Associate Professor at the Faculty of Romance and Germanic Philology Nina Cherepkova described the translation process:

“How did we come up with this name? It was an idea of a master’s degree student of the Faculty of Physics Olesya Nesterenko (specialisation “Nuclear Physics and Nuclear Technologies”). Olesya wanted to find some more information, so I suggested searching for information about the Faculty of Physics in French. It could be about physicists who attended conferences or conducted research projects. But we only managed to find such information in English. So I went to Associate Professor Larisa Bityutskaya and she recommended using Nifontov’s works in French. This is how we decided to translate them. 3rd-year students from the Faculty of Romance and Germanic Philology studied Nifontov’s biography and made inquiries at organisations in Algeria and Tunisia associated with Nifontov. The translation process was supervised by the Head of the Department of French Philology Elena Alexeeva. We finished the first part, it is now being edited, and we are working on the second part”.

Master’s degree student Olesya Nesterenko and a 1st-year student of the Faculty of Physics (specialisation “Radiophysics”) Alexander Ushakov made a presentation about Nikolay Nifontov. They told the audience about professor’s life and work both in Russian and in French.

An exhibition dedicated to the professor is to be held in autumn. It will display parts of his personal records, remaining artefacts, biographical information, and memories of his contemporaries.