At the end of September, Irina Budayeva, Associate Professor from the Department of Zoology and Parasitology of the Faculty of Biomedical Sciences of Voronezh State University, took part in a working meeting held in the framework of an international project aimed at studying blood-sucking insects. The meeting was held at a laboratory of the Department of General Biology and Bioecology of Moscow Region State University. 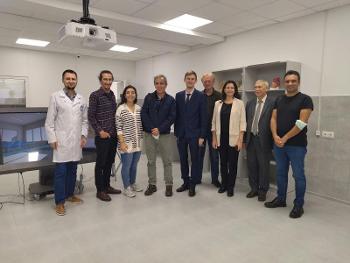 The joint project of Russian and Turkish scientists is aimed at studying the distribution, philogeography, and medical and epidemiological consequences of a group of blood-sucking dipterans in the Black Sea Region. The participants of the meeting, Russian scientists and their Turkish colleagues from Erciyes University, discussed the next stage of the joint project and exchanged experiences related to modern cytogenetic and molecular studies of insects.