Swimmers from the VSU swimming school took part in the national competitions of the “Volga Region” Children’s Swimming League. The competitions took place in Penza. 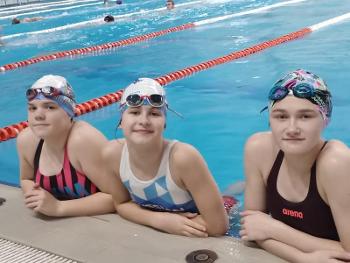 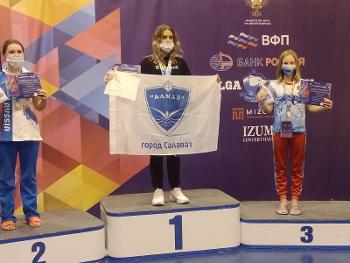 Varvara Kozlova came first three times: in the 50, 100, and 200-meter breaststroke. According to the result from FINA, Varvara was the best among girls born in 2011–2012 and won the main prize, an LCD television.

Kira Yeriomina won a bronze medal in the 100-meter breaststroke. Unlike Varvara, Kira had to beat stronger competition, as she had to compete with swimmers who were one year older than her.

Sergey Volkov improved his results and for the first time achieved the third senior category classification standard in the 100-metre medleys. 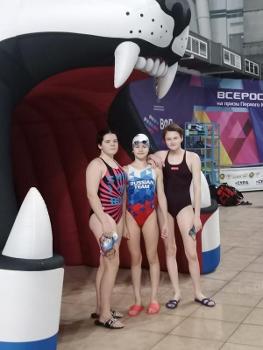 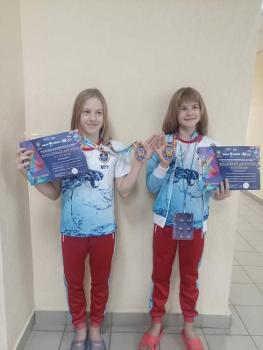 The swimmers were coached by Natalia Ismailova, a coach from the swimming pool of Voronezh State University.

Photo from the page of the VSU swimming pool on VK