Between 7 and 10 October, the National Forum of Student Sports Clubs 2021 took place in Rostov-on-Don. The forum concluded the results of the competition “Best student sports club”. 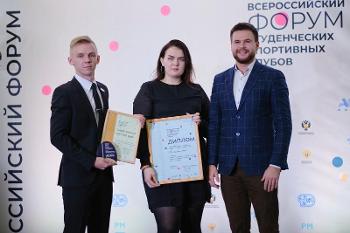 In the nomination ““Best university” holding the ASSC Championship in Russia””, Voronezh State University took third place. The project was implemented by the VSU students’ sports club “Khitschnye Bobry” (Rapacious Beavers). They also were 6th in the ranking of the best student sports clubs according to the Association of Students Sport Clubs in Russia. 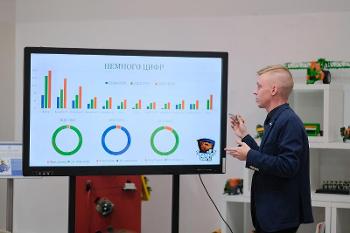 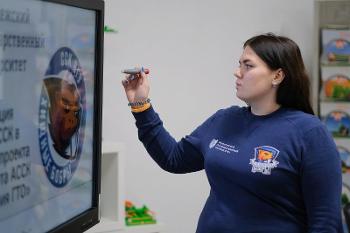 As part of the forum, a meeting between university rectors was held. The format of the event was an open dialogue and it was dedicated to the topic “The leader as a role model to achieve sport results”. The rector of VSU, Dmitry Endovitsky, gave a speech at the meeting. 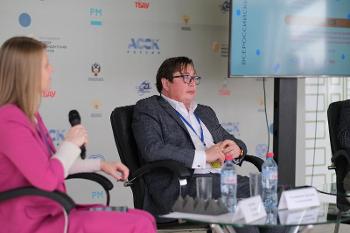 “It was my pleasure to take part in the National Forum of Students Sports Clubs. The organisation of the forum was at a high level and I am very glad the VSU club “Khitschnye Bobry” was selected as one of the winners. Third place in the nomination ““Best university” holding the ASSC Championship in Russia”” is a high position considering that the first two places were taken by Moscow and Kazan with the best sports infrastructure in the country. For example, sports facilities that had been built for the Universiade were rendered to Kazan Federal University. Against such a background, I view third place as an unqualified victory for Voronezh State University,” said Dmitry Endovitsky.