“My motherland is, among other things, Russian culture”. A professor from the University of Bremen becomes an Honorary Doctor of VSU

On 19 October, in main building of VSU a ceremony was held, where the title of the Honorary Doctor of Voronezh State University was awarded to Professor Wolfgang Eichwede from the University of Bremen, a German historian, the founder and the director of the Research Centre of Eastern Europe.

Due to pandemic, for the first time the award ceremony was held online. Professor Eichwede watched the ceremony from the Russian Culture and Research Centre in Berlin. 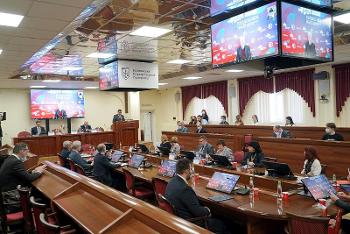 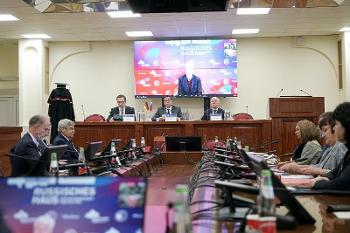 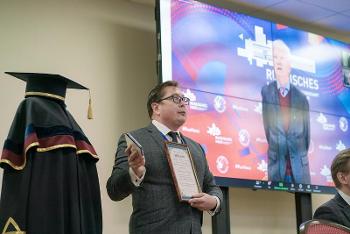 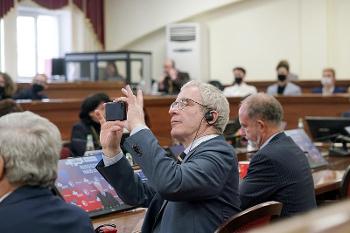 “I am speechless. I am overcome with emotions. I am so grateful. The fact that I’m receiving the honorary title today is a great honour for me,” said the professor.

Then, the new Honorary Doctor of Voronezh State University told the participants of the event about his life, which, in his opinion, is closely related to Russia. (Wolfgang Eichwede has been to Russia over 100 times and for over half a century has been maintaining close ties and communication with our country).

The future Honorary Doctor of Voronezh State University was born in 1942, the year when German troops took the ancient books from Voronezh. He became familiar with Russian literature and culture when he was very young. Wolfgang was fascinated by the novel “Doctor Zhivago”, which was published in 1958. He called his daughter Lara in the honour of the main female character of the novel. The professor remembers the faces of five thousand students from the University of Bremen when they listened to Yevgeny Yevtushenko reciting his poem “Babi Yar”. Then, Wolfgang understood the scale of the Nazi’s crimes.

Lev Kopelev, a Soviet literary scholar and Wolfgang’s friend, who migrated in 1980 to Germany would say: “I have three motherlands: the first one is where I was born, Kiev, the second is the Russian language which I use to speak and think, and the third is myself”. 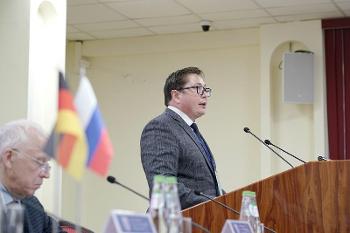 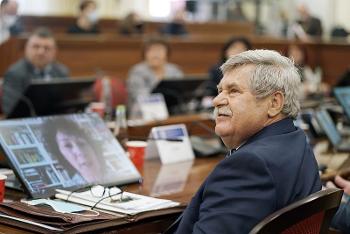 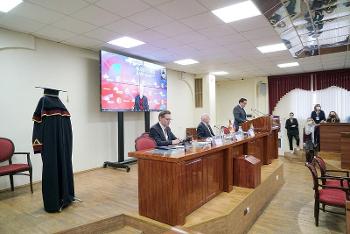 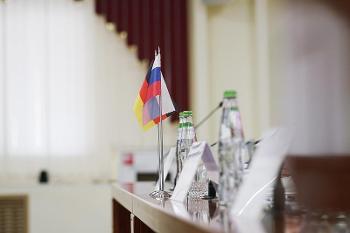 “I would like to rephrase the last phrase of my friend and say that my motherland is a collection of cultures, including Russian. Many people say that Russian and German values are incompatible. I disagree. Pasternak, Akhmatova: these are the names that help us connect with Russian culture which is a part of the European culture. After the collapse of the Soviet Union, Russia has been trying to understand its place in the world. I am hopeful that together we will be able to understand the position of our countries in the world. We have political interests and deadly weapons. However, our goal is to understand each other and to create a united world with common values. Our future is our joint responsibility,” said Wolfgang Eichwede.