On March 25–26, representatives of the Faculty of Philology of Voronezh State University held All-Russian Research Conference with International Participation “Russian Language of the Third Millennium Reflected in Linguistics”: the 39th Raspopov Readings.

The conference, which was held in a mixed format, brought together scientists from various cities and towns of Russia: Moscow, Belgorod, Voronezh, Petrozavodsk, Tambov, and others. It was also attended by representatives of foreign countries such as Hungary and Serbia.

The conference was opened by Dmitry Endovitsky, Rector of Voronezh State University. He stressed that it was especially important to study and promote the Russian language in today’s sociocultural and geopolitical situation. Aleksandr Timashov, personal assistant of the governor of the Voronezh Region, secretary of the National Chamber under the aegis of the governor of the Voronezh Region, read out a welcome address from the head of the region, Alexander Gusev. The governor noted the significant contribution of Voronezh philologists to preserving and promoting the Russian language in Russia, neighbouring countries, and beyond. 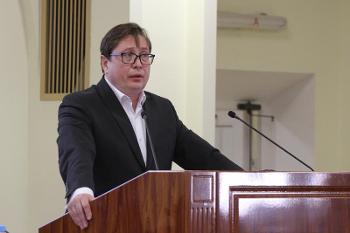 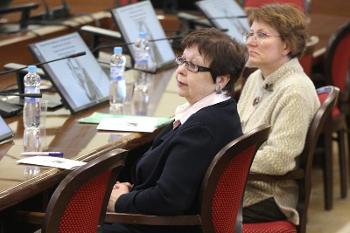 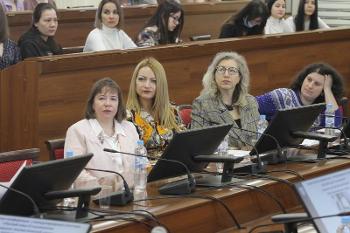 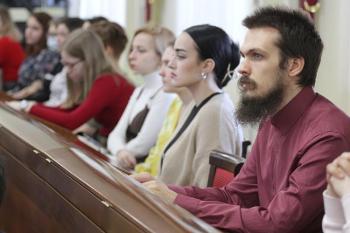 The conference participants reported on the problems of Russia’s language policy, changes in the vocabulary and phraseology of the Russian language, topical issues of modern grammar, methods of teaching Russian in schools and universities, and the study of specific features of texts of different styles and genres. A number of reports paid special attention to the scientific, methodological, and pedagogical heritage of the outstanding Russian linguists, professors and long-time heads of the Department of the Russian Language at VSU, Igor Raspopov (1925–1982) and Anatoly Lomov (1935–2018), as well as the founder and first head of the department, Associate Professor Raisa Kavetskaya (1922–2008).