On 27 April, a meeting with the management of Rosatom state corporation, Russia’s largest holding in the nuclear power industry, was held at the main building of VSU. Their visit to VSU began with a business meeting with the university’s top management. 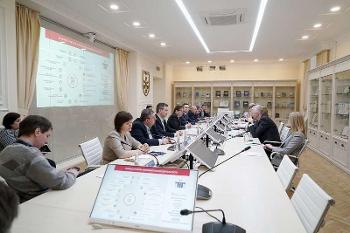 Dmitry Endovitsky, Rector of VSU, presented the guests with the university’s souvenirs and spoke about the university’s current structure: its digital competencies, interaction with economic partners, and joint educational programmes. In turn, Rosatom’s IT Director, Evgeny Abakumov, DSc in Engineering, Professor at MEPHI, and his colleagues, Oksana Karmishina, Director of the Personnel Policy Department of Rosatom, Mikhail Ermolaev, CEO of AO Greenatom, Natalia Pichugina, Human Resources Director of Greenatom, and Sergey Boridko, Director of R&D Operations and Results Department of AO KONSIST-OS presented the corporation. Evgeny Abakumov and Mikhail Ermolaev spoke in detail about the corporation’s presence in the region and cooperation with VSU. 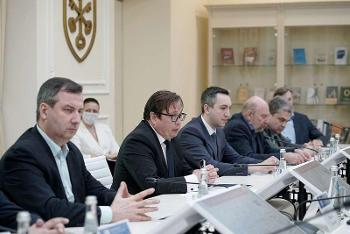 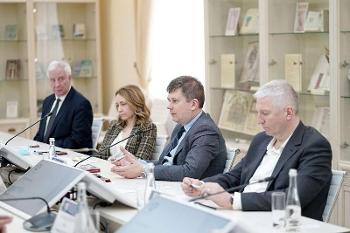 “At the moment Rosatom is represented in the region by Novovoronezh NPP. Our meeting today marks the beginning of cooperation between the corporation and VSU in the field of IT. For the university students it is an opportunity to build their careers at Rosatom,” said Mikhail Ermolaev.

In the course of business meeting, the management of Rosatom and VSU, deans Alexander Krylovetsky, Oleg Ovchinnikov, Alexander Shashkin, Maria Burlutskaya, and lecturers discussed the prospects of further cooperation, including the possibility of recruiting VSU graduates to work for the corporation.

Rosatom’s visit to VSU continued with a meeting of the corporation’s management with the local IT community and the university’s students. The speakers informed the audience about the key points in the work of Rosatom. The holding’s structure includes 36 nuclear power plant units, including Novovoronezh NPP. Oksana Karmishina spoke in more detail about Rosatom’s nuclear projects and technologies. 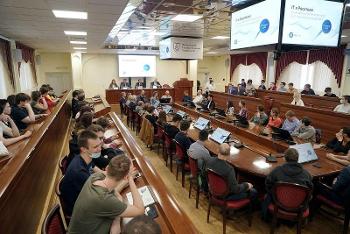 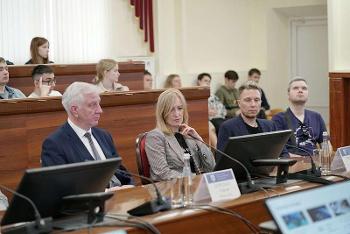 The heads of the corporation believe that working in the holding is a way to change the world. This was the approach that Rosatom’s representatives focused on talking to the students who joined the dialogue. Potential employees and future graduates were interested in the issues of social protection and prospects of work in the holding company. 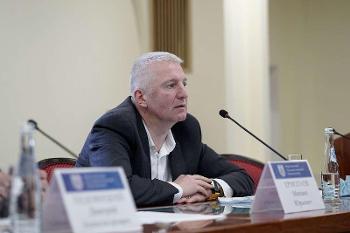 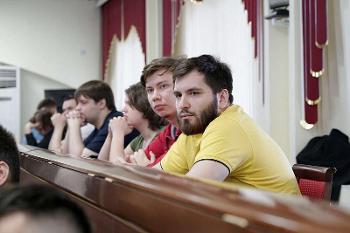 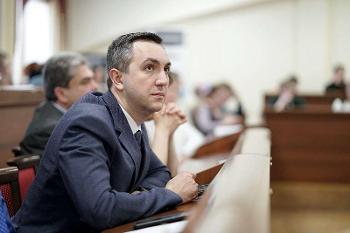 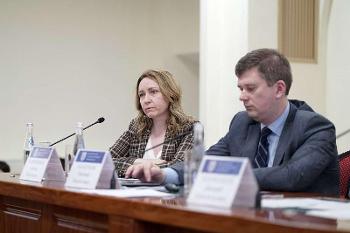 “We need not craftsmen, but true engineers,” summed up Evgeny Abakumov, inviting VSU to cooperate.