Arseny Voropaev and Viktoria Chicherina won awards of the national competition in social journalism “Quill heroes” 2022. The award ceremony was held on July 6 at Blagosfera in Moscow. The prizes and certificates were awarded by well-known journalists and businessmen.

VSU students were awarded for their video “Youth Today. Arina Novichikhina”. It is a detailed interview with an environmental activist from Voronezh. 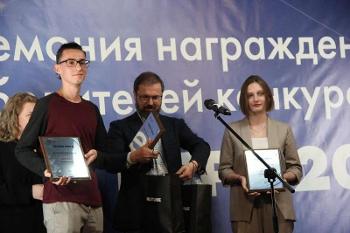 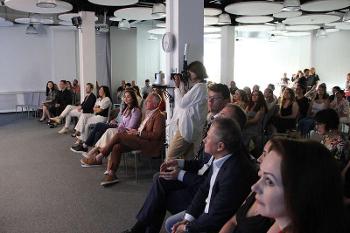 This video was included in the nomination “The good generation”. The participants of the competition submitted their works on social issues previously published by student media. The interview by the VSU students was published on YouTube as a part of the project on ecology that is run by the Faculty of Journalism. The students believe that the issue is popular, but has received very little coverage. The jury praised the individual approach to the topic.

The final of the competition and the “School of the quill heroes” were held in Moscow between 5 and 7 July. Arseny Voropaev participated in the events. Together with other participants included in the shortlist, he attended master classes held by acting journalists, and meetings with the representatives of mass media and head of public organisations. 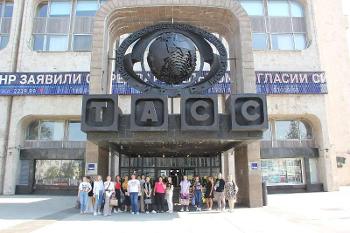 “This is my first professional competition. And the first one of such importance”, said Arseny Voropaev. “Thanks to this competition I know how it feels to be the winner. It was also great to be immersed in journalism completely for three days. I really liked the tour of the Russian News Agency TASS. It was very interesting to see the work of such a big and famous agency.