This August, staff of the Department of Zoology and Parasitology of the Faculty of Biomedical Sciences went on an entomological expedition to the Caucasus. Their aim was to study the formation of groups of Hemiptera in the mountains of the Central Palearctic. The study was supported by the Russian Science Foundation.

The expedition included head of the department Viktor Golub, senior researchers Evgeny Aksyonenko and Natalia Golub, and research assistant Viktoria Soboleva. The base camp of the expedition in the Krasnodar Region was in Goryachy Klyuch. Due to its location, the town is a key point on the way of biological invasions of insects: trains going south have a stop at the town’s station and a lot of people go through the town by car. 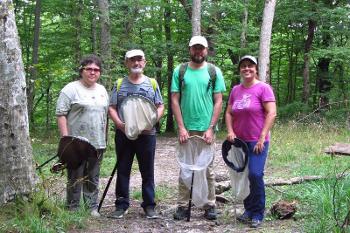 “The main purpose of our expedition is to identify and study the centres of accumulation of alien and invasive species of bed bugs. They are actively invading the south of Russia being transferred by various means of transport together with cargo and planting material. And they act aggressively in new ecosystems. By identifying and studying them in due time, we can significantly reduce their negative impact and develop methods to control and combat these species,” said the head of the expedition Professor Golub. 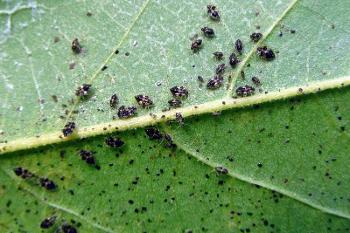 The members of the expedition studied the territory within and outside the town every day. They also covered many kilometres on foot to search for invasive species in the woods.

“On the very first day we found several alien species including Corythucha arcuata, Corythucha ciliata Say (American species), and Halyomorpha halys (East Asia). Corythucha arcuata appeared to be the greatest invader. We studied the nearby oak forests and found that this bug was the main species there. It has occupied all the oaks driving away the local species of insects and become superdominant in those ecosystems. It is very sad and worrying,” commented senior researcher Evgeny Aksyonenko. 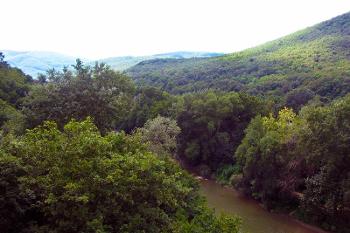 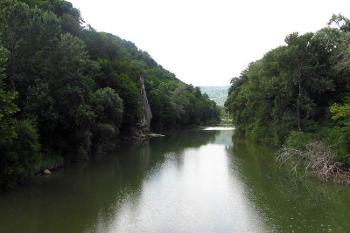 Besides the Krasnodar Region, the expedition also visited the forestries of the Republic of Adygea, where they studied quarantine species of bed bugs together with researchers from the Forest Protection Centre of the region. The oak forests in the Republic of Adygea are also suffering from the invasion of Corythucha arcuata.

“I’m afraid the southern regions of Russia are now all suffering from alien and invasive species of insects. Our purpose is not limited to the study of specific invasive species as such. We also want to perform comprehensive studies of these species within the ecosystem. Only thus can we obtain the data that will help us to determine the biological place and role of these species in various ecosystems,” said Professor Viktor Golub. 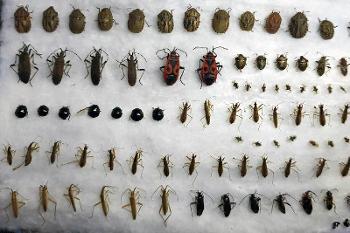